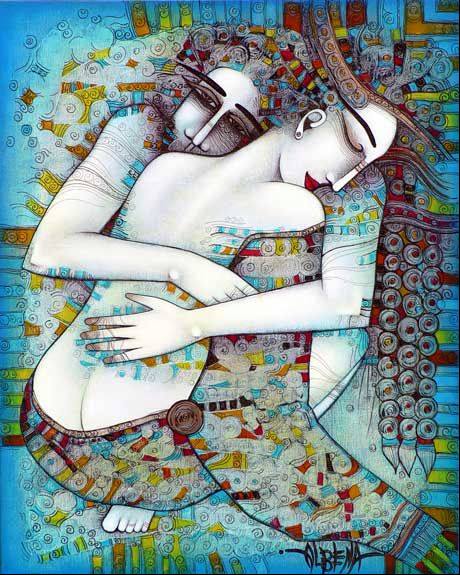 Relationship Astrology is analysis of the interpersonal dynamics between two individuals who have connected with each other. The interface between two different human beings is complex and ever-evolving, and a Relationship Astrology reading is a method for examining the individuality of each person and investigating how they mesh or conflict with "the Other." How two people become attracted to each other, or have entered into a state of being "in love" with one another, can be revealed through the interactions of the two individual's charts.

By comparing the various points of contact between two people, I identify where the places of resonance and the triggers that will challenge you to grow and evolve. In addition, I also examine the "tone" of the relationship which is created by the coming together of two people. This third component, the "Entity" of the Relationship, is derived by creating another chart from the two individual charts, which represents the relationship as if it were one individual. Using a Composite and Davison Midpoint chart, I share with you the potentiality of the union, and illustrate what the karmic themes are; what you can heal, create or birth through the union of your two Souls, that would take longer or be more difficult trying to accomplish on your own.